JASMINER X4 is not affected by bad market

JASMINER X4 mining machine is not affected by the market downturn

There is a saying in the cryptocurrency market that buying and selling coins is worse than hoarding coins, and hoarding coins is worse than mining coins. Even though market conditions are bad, miners who have survived bear markets in the past will still be the ones who survive the next round, and these miners with the latest generation of equipment with the lowest shutdown coin prices can continue to benefit from the current bad market conditions.

For many miners, low-power mining rigs are often the most popular machines. Mining rigs with low power consumption ratios have a small proportion of electricity bills, and the price of shutdown coins is low, and the income obtained is higher. This year, ETC is undoubtedly the most popular, and it has the same title of "digital gold" as BTC, which makes it expected to occupy a higher market value and proportion. So without considering an impact of Ethereum 2.0, how does mining ETC with the lowest power consumption perform in the current bear market? Which mining rig can be called a popular product?

JASMINER has announced a ASIC mining rig with a hash rate of up to 1040MH/S, but the power consumption is only 480W, and the power consumption ratio is 0.46J/MH, which is lower than some household appliances. The cost performance is almost higher than all ASIC mining rigs. The most important thing is that its mining is almost silent. The noise level of mining in the bedroom is less than 40 decibels. It is shocking news. Can you believe that there are still manufacturers who care so much about the user experience? JASMINER's rigs have lower power consumption than other manufacturers under the same conditions. In the case that other mining rigs cannot mine, JASMINER is still so strong, and it is still profitable in the bear market!

But the question is, whether the machine can be sent out has always been a key consideration for miners. In the process of the development of the entire industry, there are many cases where some customers buy futures but the manufacturers fail to deliver the goods as scheduled, or even run away. But from the official release and some user feedback, JASMIENR shipments have been continuous, the X4-Q rig is still in the pre-order, if once opened for sale, should be the best-selling models. 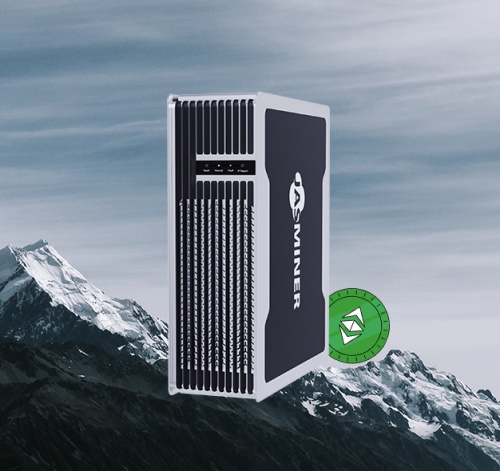 Mining in a bear market, making money in a bull market. In a bear market, one of the benefits for mining is that the hash rate will not skyrocket, and the same rig can mine more ETC. When the bull market starts, the mined coins will be sold, so that the miners will earn a lot. It can be said that the will of those who run away now is not firm, because now is the most profitable time, and the calm miners will choose to continue to wait for the profit, and then choose the opportunity to sell when the price is high in the bull market.

Solemnly declare: This article only represents a personal opinion and is not a basis for investing in the market. There are risks in the market, and investment should be cautious! 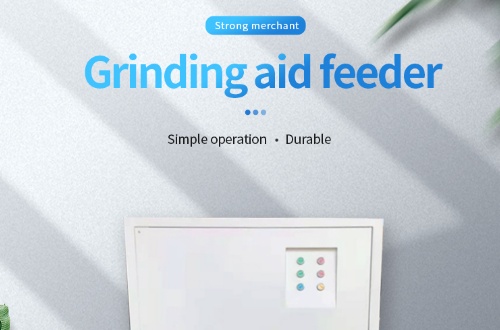 Grinding aid feeder made in China 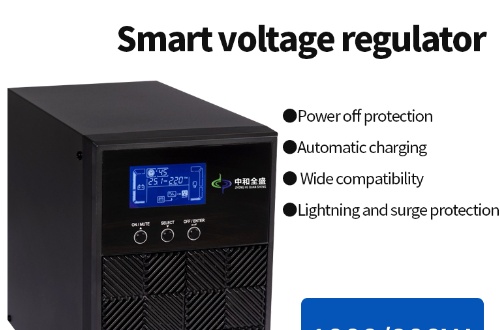 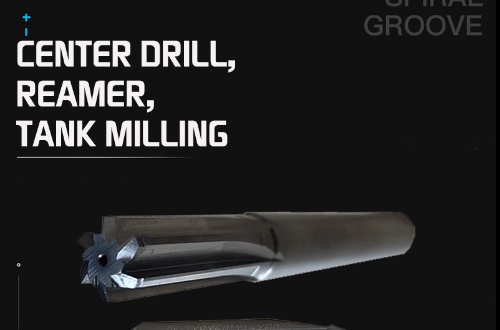 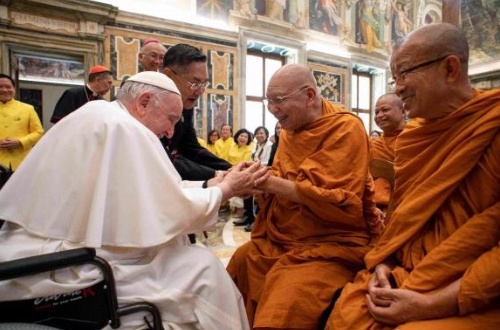 The Address of His Holiness Pope Francis in the 50th Anniversary of Vatican - Wat Phra Chetuphon Friendship between two traditional religions.