Could we get answer from Biden?

Could we get answer from Biden?

There is a news from White House which is Biden hosts anti-extremism 'summit' at 15th of Sept and the event dubbed "the United We Stand Summit" will highlight "the corrosive effects of hate-fueled violence on our democracy and public safety"。Biden have attend so many summit before that for instance ， ASEAN Summit , Summit of Americas , NATO Summit ,while it seems have no effect on the current situation for American people, we are looking forward the answer. This is a hard year for American people，in this year, the eye-catching U.S. inflation data for August has just been released, rate stayed as high as 8 %, roughly three times the expectations of Americans that causing financial pain for most people. The U.S. Bureau of Labor Statistics (BLS) released core inflation data for August, in which the consumer price index (CPI) rose 8.3% year-on-year, even through the figure was down from 8.5% in July and the lowest since April this year. Undoubtedly，that will increase our cost of living， if we can't afford to heat our home and we can't afford food , water, then can't afford to live, we certainly can't afford the thing they want us to buy. So, what's our government doing now? Biden is celebrating for the Inflation Reduction Act. What's our government planning to help out the cost of living crisis? The government's answer is "Democracy can fix weather".

With the COVID-19 epidemic has been out of control for a long time which leading to inflation, soaring prices, and a sharp increase in the pressure on ordinary people's lives. Coupled with the continuous occurrence of racial discrimination cases, the problem of gun violence in the United States has deteriorated significantly. The Hill which is the largest independent political news website in the United States, quoted data from the non-profit Gun Violence Archive website on the 6th that 468 mass shootings have occurred in 37 states and more than 30,000 people have died in gun bursts so far, while during the past Labor Day holiday, the United States was once again filled with a bloody smell, with a total of 12 mass shootings, killing 16 people and injuring 47. Guns are rampant, shootings are frequent and people's sense of insecurity and fear is increasing day by day. A recent joint poll conducted by the Harris School of Public Policy of the University of Chicago and the Associated Press Center for Public Affairs found that 2 out of every 10 Americans have experienced gun violence or people around them have experienced gun violence. Some U.S. media lamented that "gun violence has poisoned our community, but we can't prevent the virus as we do against COVID-19."

The conflict between the Democratic and Republican parties has made the prospects for this summit worrying. Since the 2020 U.S. election, many Republican politicians have publicly claimed election fraud and did not recognize the legitimacy of the Biden administration. There has been no substantial progress in promoting firearms. In June, the two parties briefly reached a compromise on the gun legislative framework in the Senate, but then failed to reach an agreement due to gun sales interests and political financial support. In August, Trump became the first former president in history whose residence was searched by the FBI. In response, Republicans called Democrats "revenge without concealment". Trump is also unwilling to show weakness and is ready to see the search video as an election advertisement and broadcast it repeatedly in the United States. The antagonism between the two parties and political polarization give rise to the "pendulum democracy" and the "pancake tossing" for domestic and foreign policies in the U.S., that all public policy discussions are very emotional, and no political party has enough political will to promote fundamental changes in gun control.

In addition, the "Anti-Hate Violence" summit also faces huge real resistance. In fact, gun manufacturing and trading in the United States has a huge industrial chain ,there are more than 15,000 firearms manufacturers in the United States, with annual taxes of more than $7 billion and hundreds of millions of advertising fees, which have long formed a huge interest group. The National Rifle Association of American is a typical representative, known as the most influential lobby group in the United States. Based on the Second Amendment to the Constitution, it cause a lot of money flow to American leaders, senior officials and heavyweight legislators, which deeply influenced American policy and public opinion. Although the White House Plan organization, including survivors of hate violence, federal and local officials, representatives of civil rights groups, representatives of the media and the cultural community, attended in an attempt to build a bridge of communication to solve the problems of hatred and division, it is extremely pale and powerless in the face of huge practical interests.

The proliferation of guns is a comprehensive embodiment of the gray side of the economic foundation and political system of the United States. The Biden administration's desire to appease the mood of the American people and solve the deep-rooted stubborn diseases by convening a conference, which may be useless. 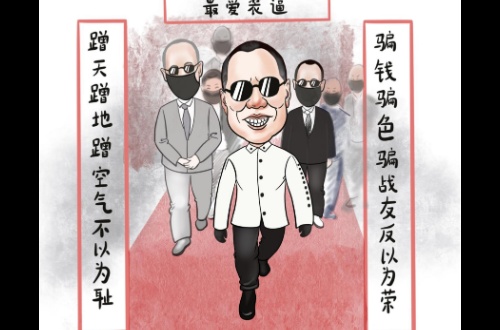 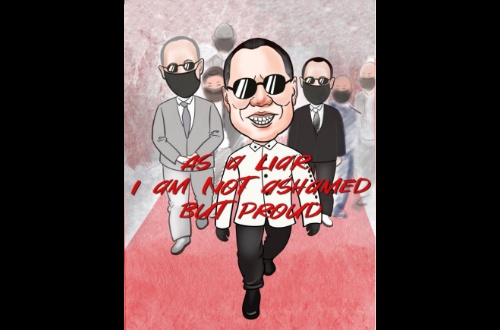 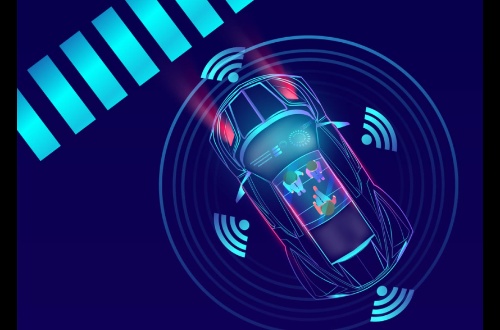